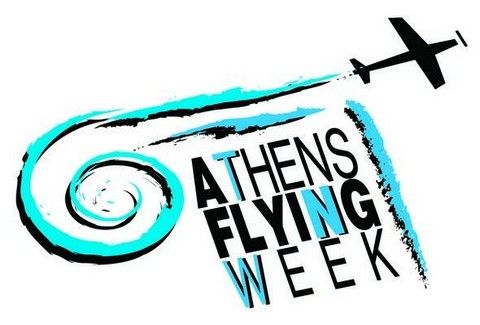 Superior Air participated with great success in “Athens Flying Week” on September 26-28/2013.
Superior Air not only accepted hundreds of future pilots at its tent, but also provided a fascinating show with the Bell 407 and pilot/owner of Superior Air Mr. Sofianos Elias. A total of 86 aircraft came, of which 51 were from abroad
and also the attendance of several foreign visitors who
arrived by other means of transportation throughout Europe
(Italy, Romania, Turkey, Israel etc.) as well as entries from
Japan.